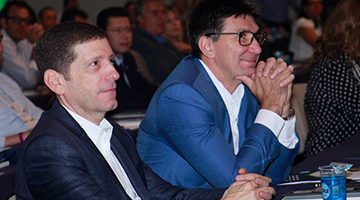 The annual XI All-Brazilian Congress of Private Higher Education (CBESP) was held on June 2018. It is a big joint event, organized by ABMES together with six other associations, representing Higher Education institutions, both profit and non-profit. With its theme "Innovation and Inclusion for Brazil that We Want”, the Congress will undoubtedly be a landmark in the transformation of Brazilian higher education.

The Congress was held during a two-week strike of lorry drivers across the country. Supported by 87% of the population and causing shutdowns of enterprises all over Brazil, the strike stirred emotions throughout the country and hinted at the idea of a middle-class revolution. The Congress reflected the excitement of what was going on the streets with debates about the challenges of transformation and breaking down paradigms that define the status quo in Brazilian education.

There are two separate sectors in the educational system of Brazil that seldom cooperate. The public sector tends to be condescending to the private sector and the private rejects a secondary role, considering that 87% of all Brazilian students are enrolled in the private sector. With the steady improvement of quality in the private HEIs during the last five years, the barrier between sectors has to be dismantled.For the first time the Congress offered a public-private collaboration aiming at the construction of performance protocols with commitments to quality, socio-environmental responsibility and inclusion.

The strike influenced the opening speech that stressed the role of education in the fight against corruption, prevalent in the current state of administration in both public and private enterprises. “There is no saint in any of them. Sound society does not coexist with corrupt government and sound government does not admit corruption. There is compliance only if the government and the governed act in the same way,” stated the president of ABMES.

The magistrate, William Douglas, asserted that the political moment contextualized the fight against corruption that exists throughout basic and higher education. Gabriel Mario Rodrigues, from the administrative council of ABMES, insisted on being honest and taking personal responsibility rather than looking for guilt in others, “The system needs to have the courage to reinvent itself. To make it clear, the actors are us—our archaic curricula, our unmotivated teachers, our outdated classrooms, our teaching systems and our evaluation processes.”

An online poll, open for participants and the broader public, gave the meeting a lively character. From a list of the ten most common problems in the country, participants were asked to indicate their top priority. Everybody could track the voting on line. It wasn’t a big surprise that at the beginning of the voting, corruption topped the list. It seems that “corruption” is a magic word chosen by everybody in Brazil to explain all negative circumstances, from government and economic crises to criminality and dirty streets. But by the end of the day the list ranked in the following order, reflecting popular opinion for priorities the country must address: social inequality (38%); corruption (32%); education (26%). The remaining issues on the list hardly reached 4%.

Social inequality has roots in Brazil that date to the times of slavery. Unfortunately, 130 years after slavery was abolished the belief that some have more rights than the others remains. A still narrow but growing sector of the middle class wants to live in a more democratic society and needs more education so that economic growth might dislodge static inequality.

The topic of inclusion is a painful one in Brazil. In November 2017 the Brazilian government approved the reformulation of the program Fies, the main source of student loans with practically zero interest rate,into a financing program managed by commercial banks with a high interest rate, diminishing Fies’s immense potential for social transformation. For six months, ABMES, the association of private universities, has lobbied the government to reinstate this important social program.

Shifting policies highlight the importance for individual institutions to seek new ways to attract and retain students, either through the use of statistics to focus on certain courses, population groups, markets, regions, trends and others, or scholarships for talented and high-achieving students, student jobs and many others. Higher education institutions, private ones in particular, understand that corruption is not only stealing public money and abusing power, but reflects a lack of social responsibility; doing nothing and waiting for somebody else to solve current problems is equally unacceptable.

It was evident in the Congress that HEIs believe in the power of education to confront national challenges. Gabriel Mario Rodrigues proposed the creation of a think tank called, "Only Education can Save Brazil," suggesting that people donate a few hours, one week per year, to study education’s role. He proposed a working group to consider possible projects. The institute "Only Education Can Save Brazil" is still only an idea. It is based on the collective desire of Brazilians for a country with more optimism about the future. In order to do this, it is necessary to count on a powerful collaboration of talent and brains and the willingness of the Brazilian public to change the course of the country.  The CBESP Congress generated excitement and ideas, but as we return to daily work obligations, we tend to forget them. The difficult challenge will be how to sustain the energy and put new ideas into practice.

The private educational sector has a relevant role in this context. With its resources and significant number of staff and students, the private sector can generate ideas and programs to help to solve the complicated national problems the country faces. 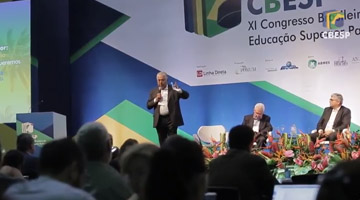 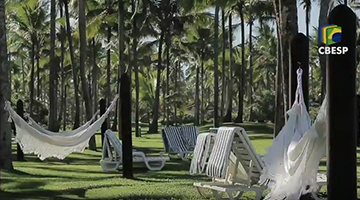 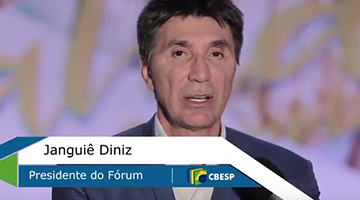 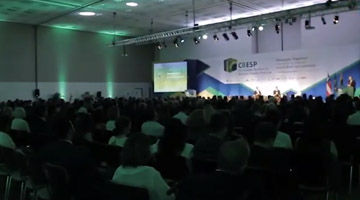 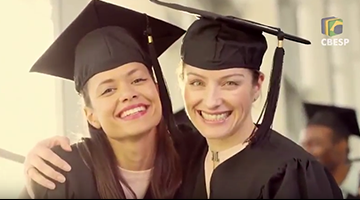 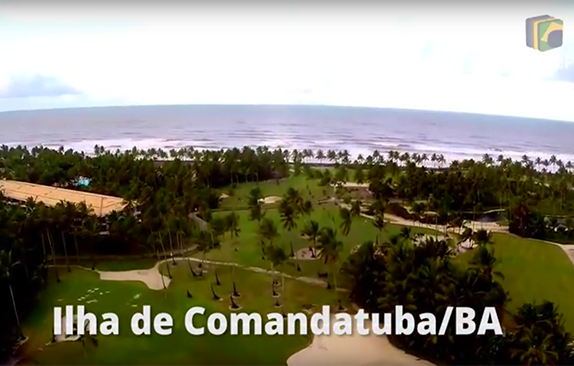 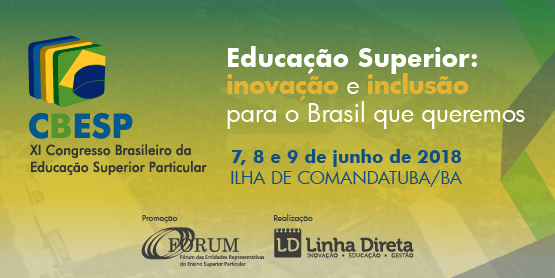 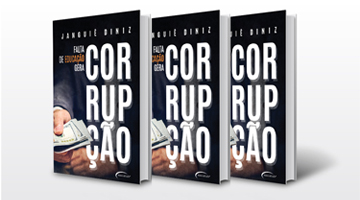