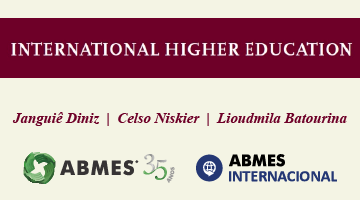 The Brazilian private education sector is one of the largest in the world. The demand for education in the country is so high that with relevant support from the government, private universities keep expanding. In the traditional higher education community, most think of private education in terms of business rather than of a national plan, with a critical focus on their quality. With nonprofit institutions also engaged in creating profits by means of various courses and projects, there is no end to the discussion about for-profit and nonprofit education. In Brazil, meanwhile, the national test of graduates (ENADE) reveals a wide range of quality in both the public and private sectors, where the great motivation of students from for-profits makes them show strong results. Private universities, as a part of the National Program, often undergo rigid quality checks. In the majority of cases, the teaching staff of these universities are employed at federal and state institutions, while the students, mainly from the low-income social strata, have a high motivation to study.

Force to Be Reckoned With

Since 1996, the private higher education sector in Brazil has been consolidating each year, as shown in the latest census data: out of 2,364 higher education institutions (HEIs) in Brazil, 87.5 percent are private. This includes 2,069 universities, university centers, and colleges distributed throughout Brazil, giving Brazilian citizens the possibility to complete a degree (undergraduate, master’s, and doctorate) and to change their own circumstances and the circum¬stances of their families.

The strength of this private segment is proved by national statistics: today, there are more than 6 million students enrolled in private higher education institutions, which represents more than 75 percent of all university students. There is a certain social twist in the educational system of Brazil; in short, young women and men who study in expensive private high schools, after their final examina-tion win the competition for the very limited number of free study places in federal or state universities. On the other hand, students from public schools with good but lower scores have to apply for grants to pay for their education in the private sector. Basically, this means that the private sector has the responsibility — for which it receives much criticism — of bringing these students to the necessary level of knowledge and education for service to the country.

The private sector in Brazil comprises many small and medium HEIs, as well as large institutions. About 36 percent of the students are enrolled at the 12 largest educational groups. Regardless of their size, all HEIs face multiple challenges: sustaining quality standards, attracting the best staff, remaining flexible, passing rigid audits for accreditation, constantly adapting to numerous changes in regulations, and many others, including funding.

Traditionally, Brazilian private HEIs are better known for courses in the less technological fields, though the difference, over time, is being erased, leaving fundamental science and the most technologically demanding specialties to public universities. Among a wide range of courses offered by private HEIs, law education is traditionally the most popular among students, with the highest enrollments (14 percent), followed by administration (9 percent), civil engineering (6 percent), and finally medical school, pedagogy, and HR management. Private universities supply the country with qualified middle-class workers, most needed on the Brazilian labor market and fueling the economic growth.

Brazilian higher education started expanding in 1996. Before that, enrollments remained limited and could not meet the demands of society. The turning point was the introduction of a fund allowing young people to take out students loans. Thus, the growth of the private education sector in Brazil should not be mistaken for a result of the development of the private business in general, as it is the natural outcome of the National Education Plan (PNE). In fact, this is the core characteristic that differentiates private education in Brazil from, for instance, private education in European countries. Brazilian private universities are an inseparable part, tool, and provider of the PNE. They serve as a joint innovative solution by the country’s leaders and highly educated businesspersons, to tackle the problem of the insufficient quantity of higher education institutions and of social inclusion in the country.

The second dramatic jump happened in 2002, when the first technological undergraduate courses were introduced. These courses were of shorter duration, and facilitated the admission to higher education of students from the low-income social classes, or classes “C” and “D,” which represented more than half of the Brazilian student population. The courses were accepted on the market as higher education and were open to adult learners who came to universities not right after high school, but after some years of work.

The next peak of growth was in 2005, when the ProUni fund was created. It offered scholarships at private HEIs for students from less privileged families. The scholarships were awarded to students from families receiving a maximum of 1.5 minimum salary.

The reformulation of the loans of the Student Financing Fund (FIES) in 2010, with a reduction of interest rates and an increase of the amortization period, caused an exponential increase in new enrollments from 76,000 in 2010 to 732,000 in 2014.

The economic and political crisis of 2015 forced the Brazilian government to reduce FIES loans drastically, and most students from “C” and “D” classes were again excluded from entering higher education. Currently, the net enrollment rate in higher education for the 18–24 age class is just over 17 percent, while, according to the PNE, 33 percent of young people should be enrolled by 2024. From 1996 to 2014, FIES reached almost 40 percent of the goal, but after the sharp reduction of 2015, it accounted for less than 15 percent of the students in 2016.

Such a deviation from the PNE arouses the strongest reaction from the association of private universities (ABMES — Associação Brasileira de Mantenedoras de Ensino Superior), which stands for the legitimate interests of private HEIs and their students, and for the education plan as a whole. The argument that scholarships have taken a heavy toll on society turned out to be no more than a polemic cliché: the cost of students at private institutions (87.5 percent of the HE sector) to the country is less than that of students at public institutions, while their immediate impact on the national economy is massive. Therefore, in support of the challenge to reach PNE goals by 2024, ABMES strategically focuses on pushing the government to keep investing in the scholarships. At the same time, in light of the current economic crisis, the association is working with the authorities to find alternative funding mechanisms, e.g., possible new regulations allowing private banks to join the financing market for prospective students.

Experiencing the direct impact of the economic crisis, the private education sector is the best and most active partner of the government in searching ways to provide society with access opportunities to higher education, and to sustain economic growth. 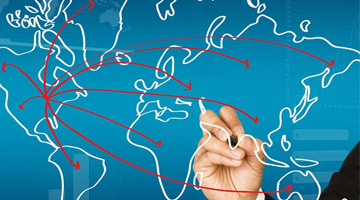 Artigo: How is academic culture influenced by internationalisation? 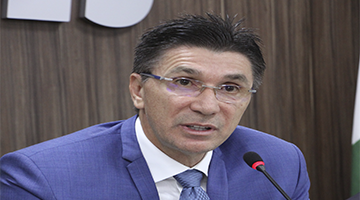 A educação brasileira diante do espelho 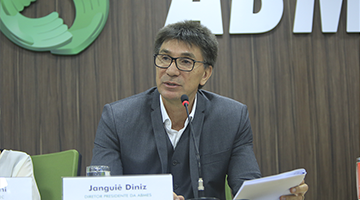 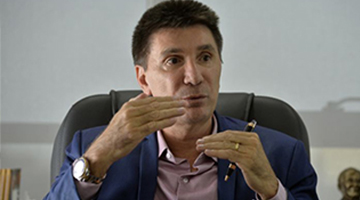 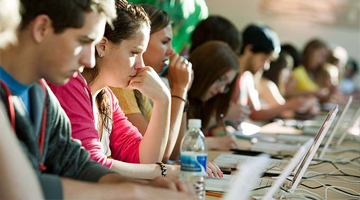 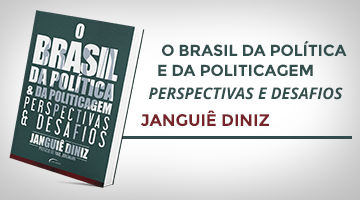 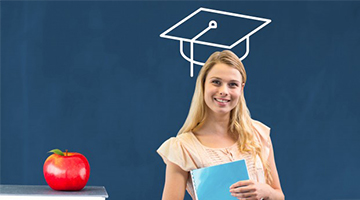 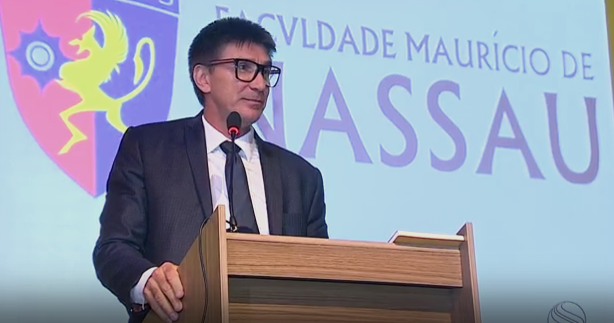