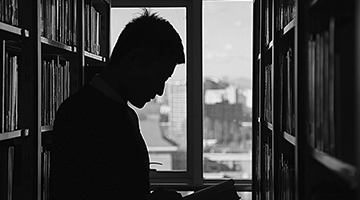 There is a common and sustainable cliché about low-quality education in private institutions due to their for-profit nature. Let´s be clear and honest: private education appears where public sector is not capable of answering the needs of society. This is the case of Brazil, where 87.7% of the country’s students are enrolled in private HEIs (data from MEC 2017). According to the National Education Plan (PNE), approved by the Congress, by 2024 Brazil must achieve 30 percent of total enrollments in HEIs. Today this number is only 15 percent. The actual needs of the society is much higher. Imagine the shutting down of all private institutions, leaving the country with very limited access to higher education – in a few years the Brazilian economy would shrink to banana republic. Therefor it is fair enough to say that private higher education sector in Brazil is factually a very important contributor to the national education plan and in solving the problems of social inclusion.

Public universities, fully maintained by taxpayers, are traditionally playing the role of a locomotive in Brazilian science and research. From their top, the importance of career education provided by the private sector is often underestimated, because private universities in Brazil mainly focus on teaching rather than research. However, with time, many private universities have grown into innovative, good-reputation institutions, capable enough to compete with the public sector in quality and destroying myths, such as:

MYTH 1: Knowledge obtained in private HEIs is worse than in public HEIs

The annual test of graduates for final skills and knowledge (ENADE – o Ciclo Avaliativo do Exame Nacional de Desempenho de Estudantes), taken on average, reveals a wide range of quality in both the private and the public sectors, with some individual for-profits outperforming the public sector. This test is conducted in three steps and calculated as a weighted average score.

MYTH 2: Programs offered in private HEIs are worse than in public HEIs

The General Index of offered Programs (O Índice Geral de Cursos Avaliados da Instituição – IGC), according to ENADE test, shows even more impressive results in terms of quality improvements. Measured each year the programs at public institutions have remained stable throughout the 4-year period (2012-2015) with an 87% ranking. Private institutions, on the other hand, demonstrate an increasing growth each year, caching up: 80% – 81% – 84% – 85%.

The result showed that there was greater development in the private sector, keeping in mind that the proportion of HIEs and excellence in programs are still in the public sector. According to the 2015 data of the Brazilian Ministry of Education – MEC, among the existing 2,364 HEIs in Brazil, 2,069 are private. A larger number of students (85%) is taking the excellence programs offered by private HEIs, which indicates that the potential of excellence programs is still better spent in the private sector, even with a smaller percentage of excellence programs in general. Indeed, the probability of a chance of getting the best program in public institutions is still higher. Which indicates that it is healthy competition that leads to improvements. It is a very optimistic trend which demonstrates that private HEIs are becoming competitive at the level of academic and institutional quality, helping to increase access to higher education with good quality.

MYTH 3: Scholarships for students in private HEIs are too heavy a load on society’s taxes

The argument that scholarships have taken a heavy toll on society turned out to be no more than a polemic cliché: the cost of students’ federal higher education institution is 89% higher than that of students maintained by the Student Financing Fund (Fies), the loan from the government that needs to be paid back at the end of the studies. This data is the result of the survey, analyzing enrollment and costs, conducted by research consultancy Educa Insights. [1]

In 2015, the average cost of a student at a federal institution was R$ 20,000. In the same period, Fies spending on a student was approximately R$ 10,000 annually. Considering the number of students holding Fies loans and the number of students in public universities, it makes a difference of 89 percent. Thus, in addition to expanding access to education for the poor and having an immediate massive impact on the national economy in Brazil, Fies is also a cheaper alternative.

And so, the Brazilian Association of Owners of Private Institutions of Higher Education – ABMES (Associação Brasileira de Mantenedoreas de Ensino Superior) strategically focuses on pushing the government to keep investing in the students’ funds and to find alternative funding mechanisms for financing prospective students.

MYTH 4: Students with scholarships are not capable enough to study in HEI

Besides Fies, Brazil has the ProUni Fund (scholarships given to the excellent students in private HEIs), and also social and racial quotas that allow young people from underprivileged communities to get higher education for free. In 2016 a research group of Prof. Wainer (State University of Campinas) and Prof. Melguizo (University of Southern California) analyzed data of more than one million Brazilian university students who participated in the ENADE exams between 2012 and 2014. The study revealed the fact that ProUni holders are ranked higher at ENADE than their classmates. As for the social and racial quotas and students with Fies contracts, they had the same grades as students from federal universities. [2]

One possible explanation for the high performance of ProUni scholarship holders, according to the researchers, is the high requirement that the Ministry of Education program imposes on students, both at the time of selection and during the entire education program.

The study also made a cut considering only the programs of excellence and public institutions with the highest averages in ENADE. Performance of quota and non-quota students was found to be equivalent, the study says.

Most of these quota students were only able to enter a public university because of the quota system. They do not give up so easy because before the program they had no prospect of studying at all.

With regards to whatever country we chose to talk about, complaints about education in general, including quality, grants and quotas, will certainly continue and will not stop. But the work on public awareness as well as on access to education should be continued, especially by the associations responsible for the educational sector, at any level. For the private sector in Brazil, this work is done by ABMES. Experiencing the direct impact of the economic crisis, the private education sector is the best and most active partner of the government in searching ways to provide society with access opportunities to higher education, and to sustainable economic growth – with pride and without prejudice. 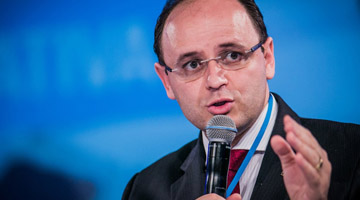 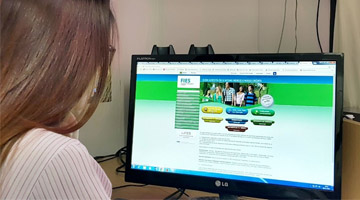 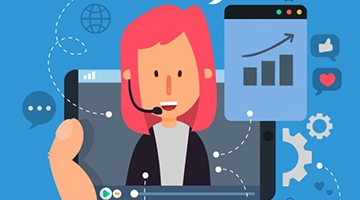 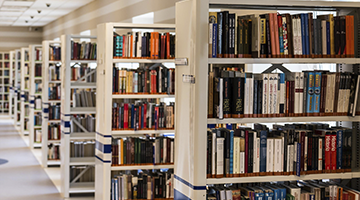 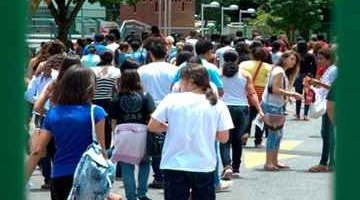 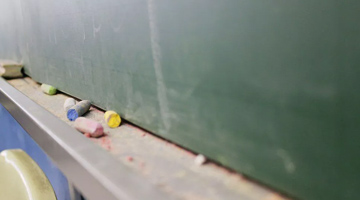 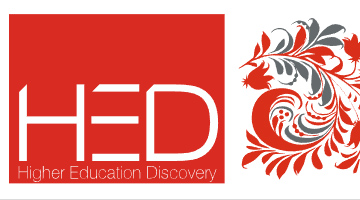 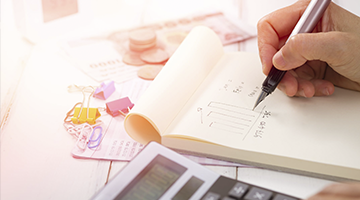 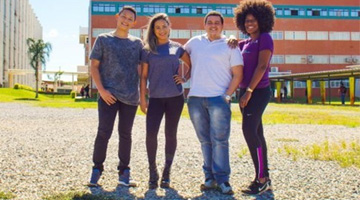 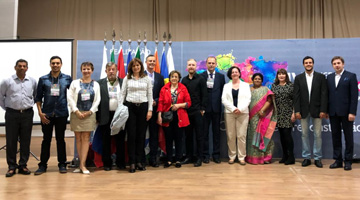 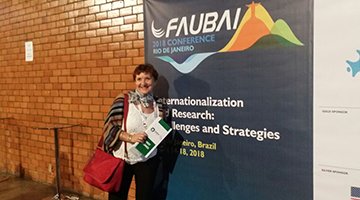 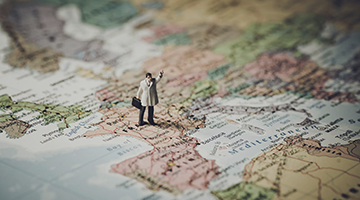 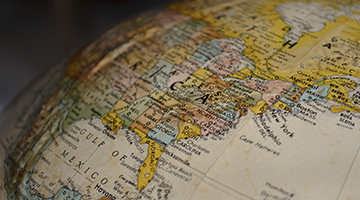 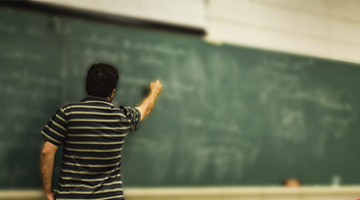 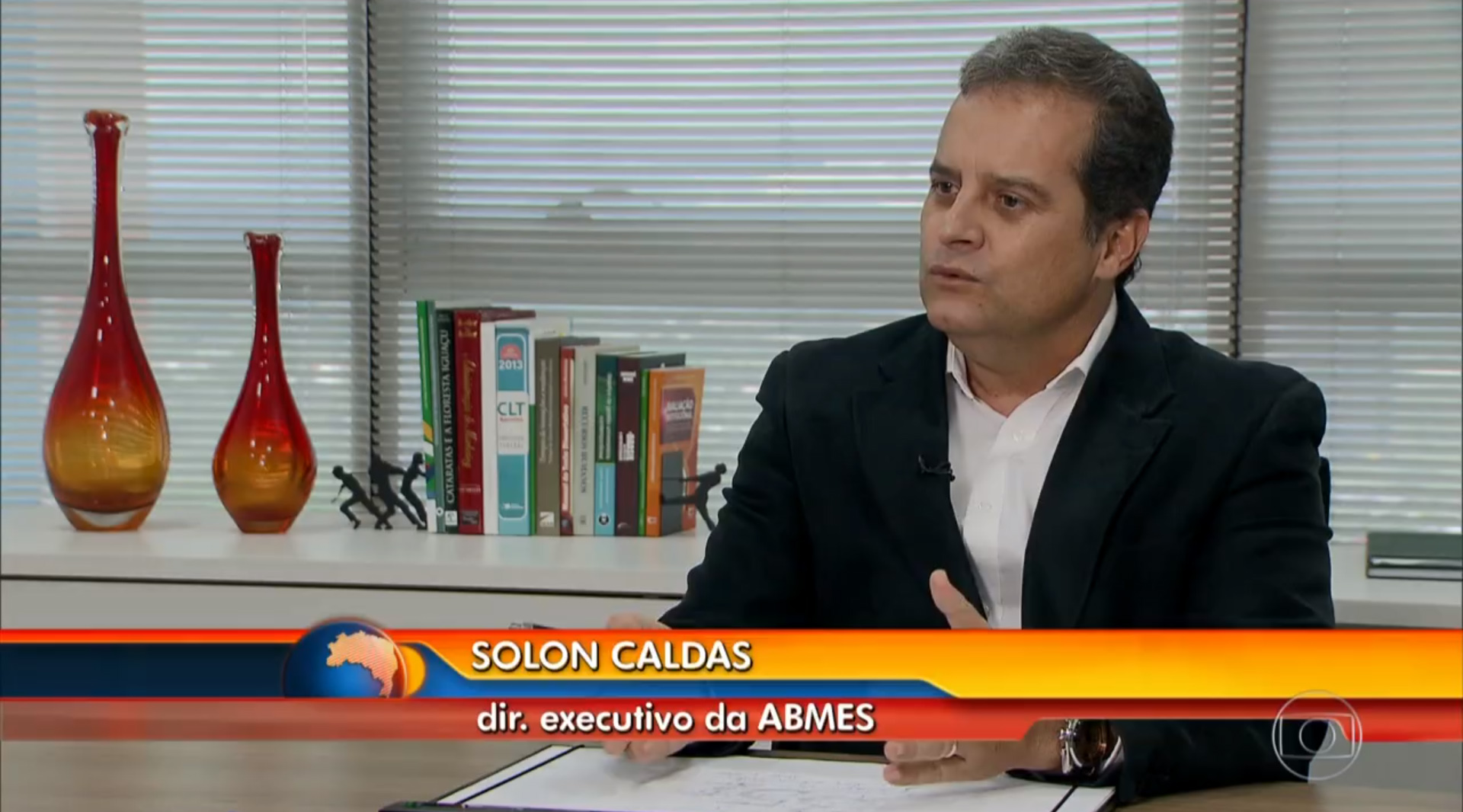 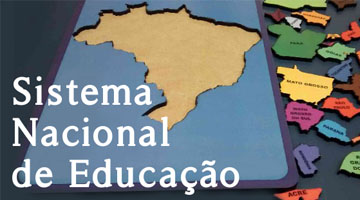 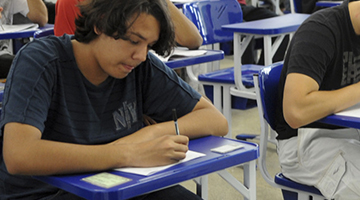 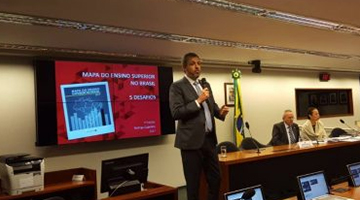 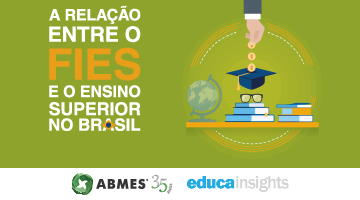 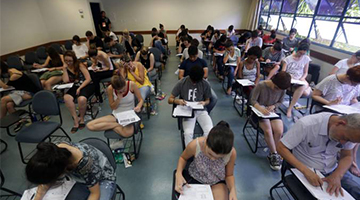 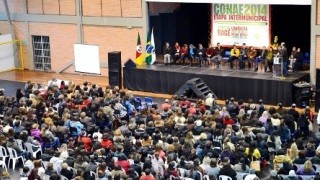 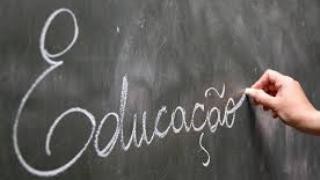 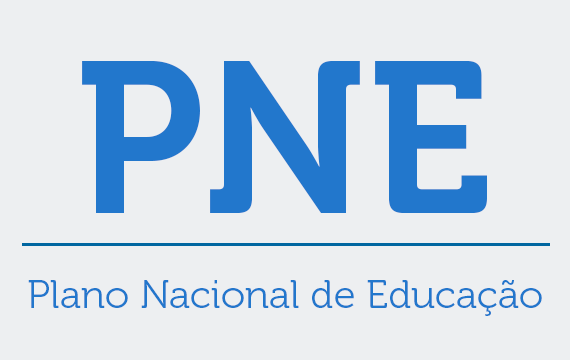 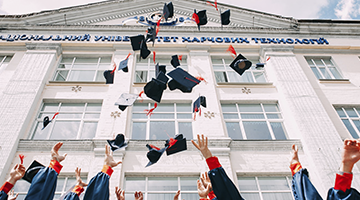 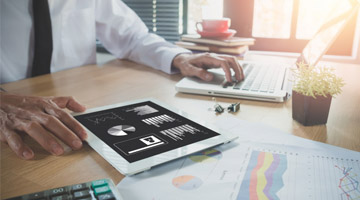 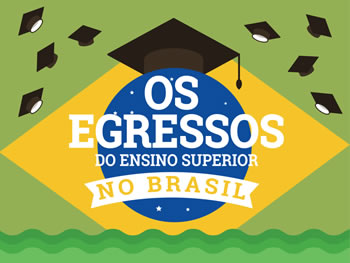